· Date: 2009
· Genre: Drama
· Written by: Karst Woudstra
· Plot: Hofscènes is a dramatization of the historical relationship between the 16th century Spanish King Philip and his son, Crown Prince Carlos
· Description of the setting: The floor that we see at the start of the show, depicts the Royal State palace. Here we see the classification of some rooms in the palace . The cables that are coming out of the grit towards the ceiling stand for the pillars of the palace . Due to the spaciousness of this design; the cables that disappear into the height; and by the use of the contrasts of black and white in the decor, it is intended that the space feels like infinite. On the background there is a wall like a half-pipe , flows upwards in a semicircular arc . At the top of this wall will be a window with bars. This wall will emphasize the depth, as if the palace was under the ground. Also the light that shines through the bars will emphazised this felling of depth. 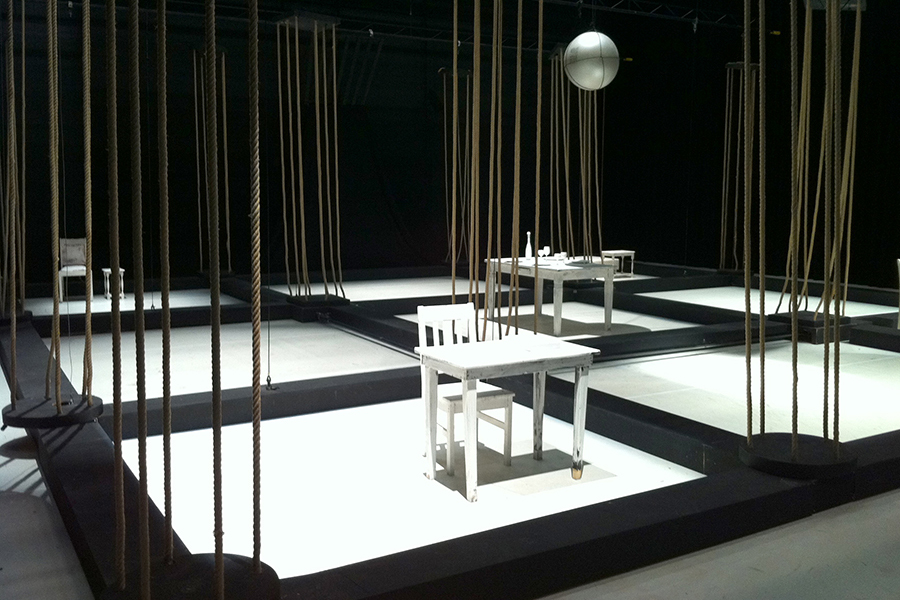 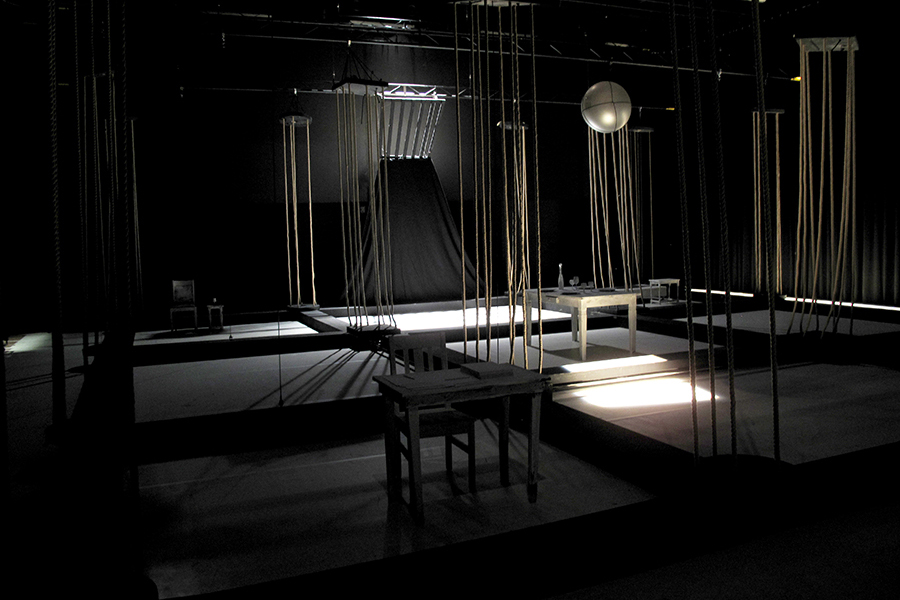 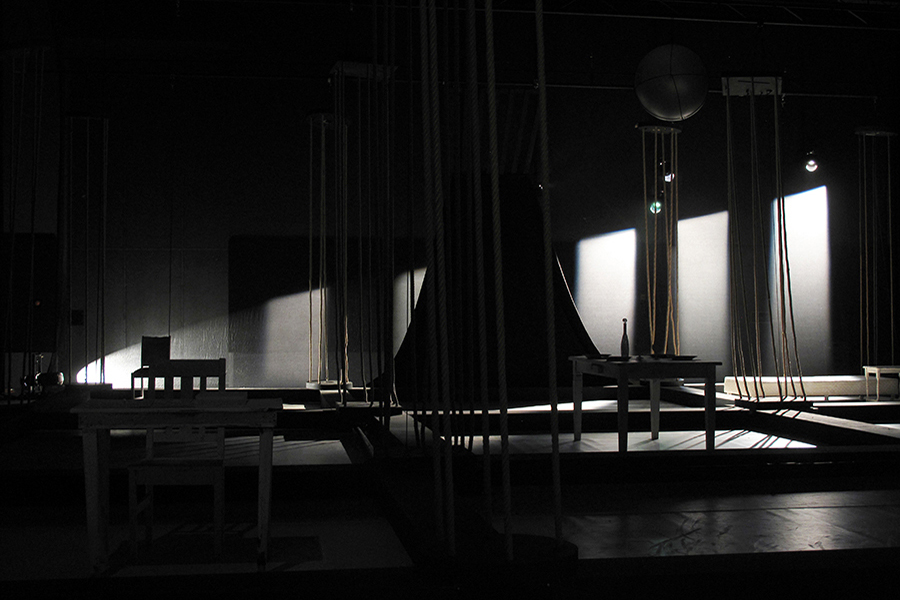 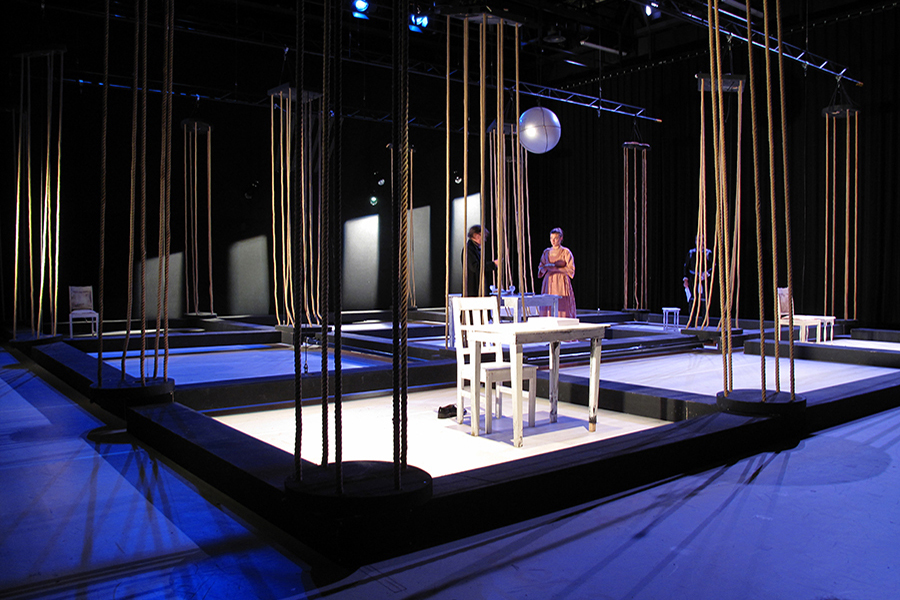 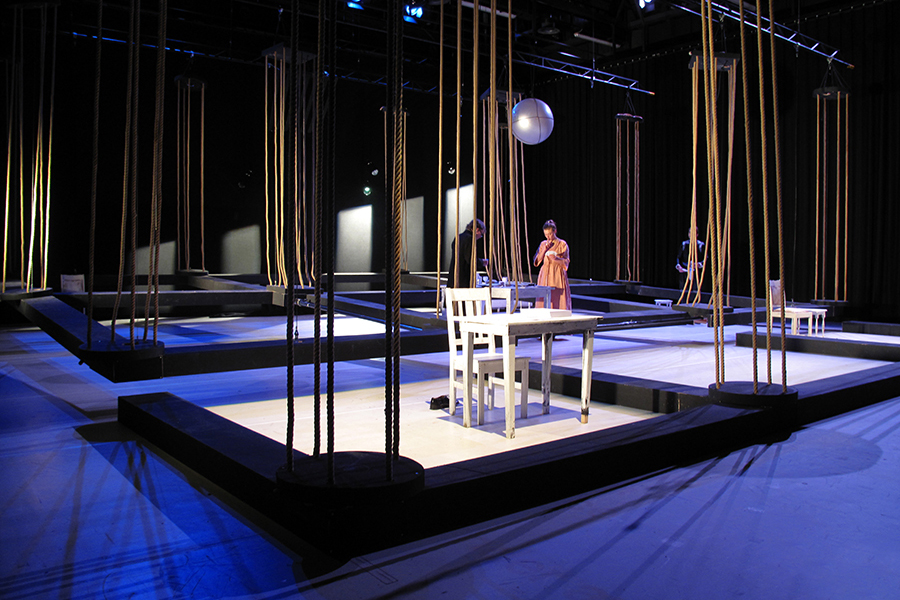 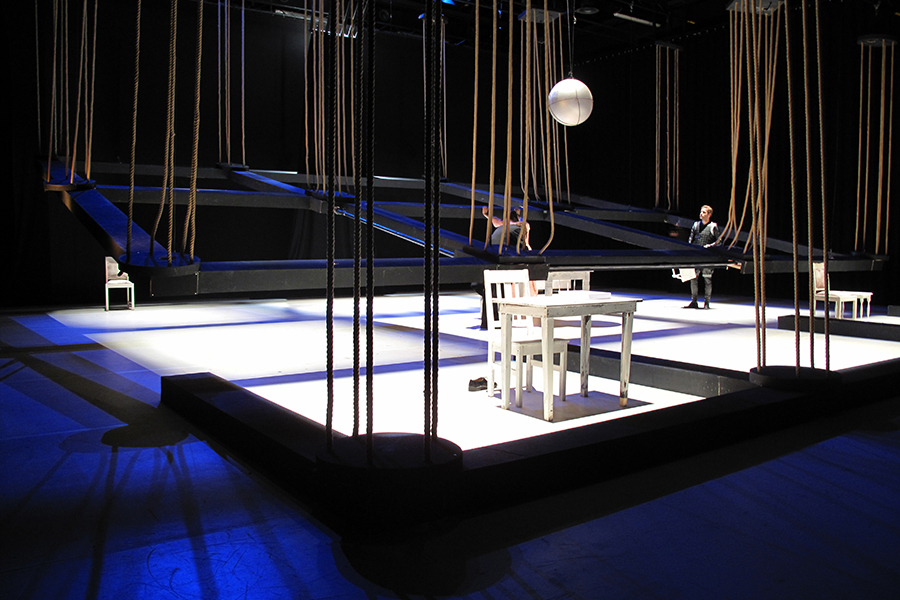 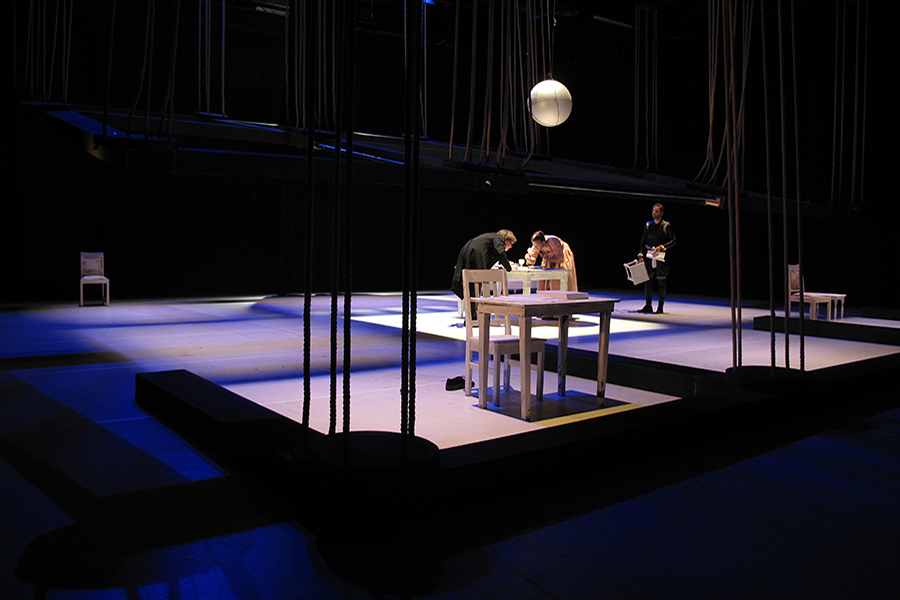 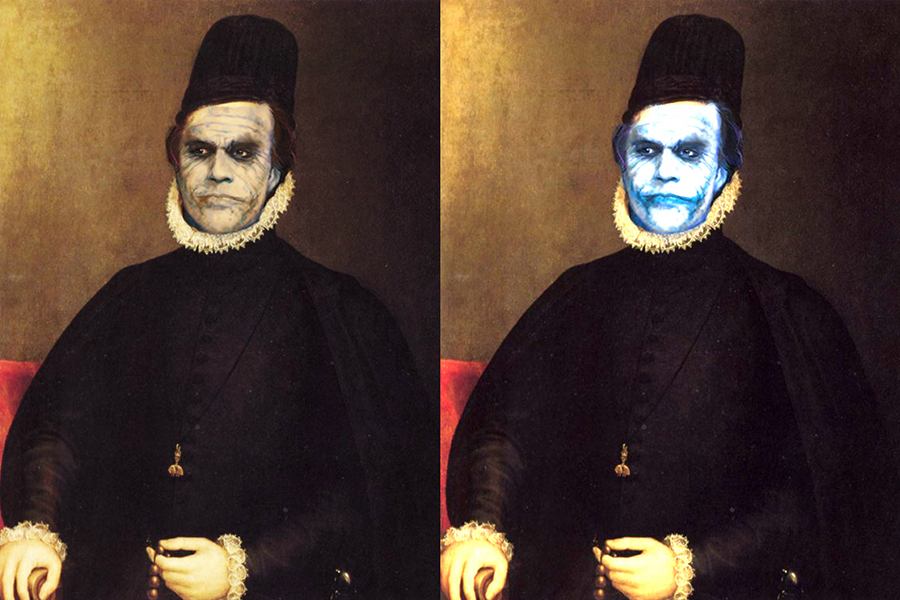 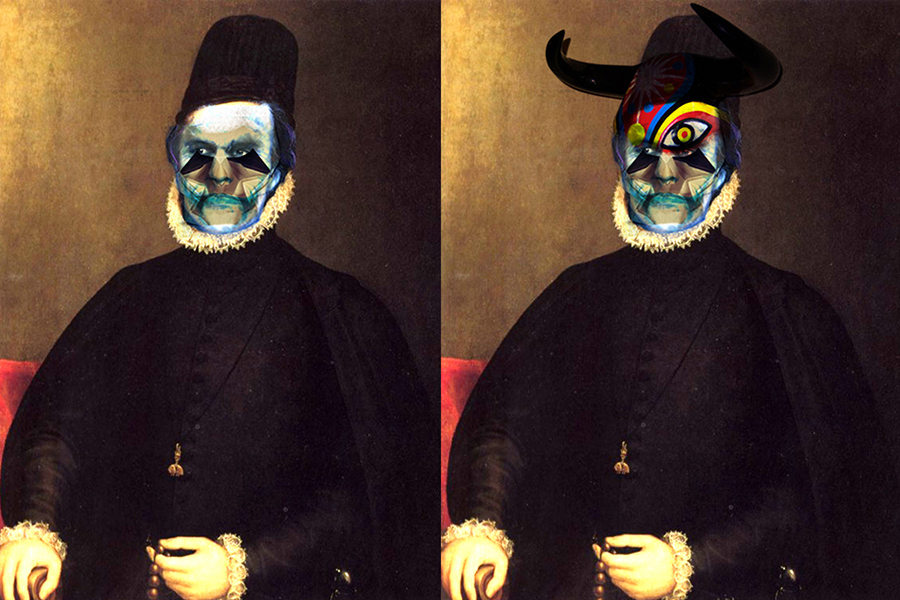 transformation of phillip II during the play